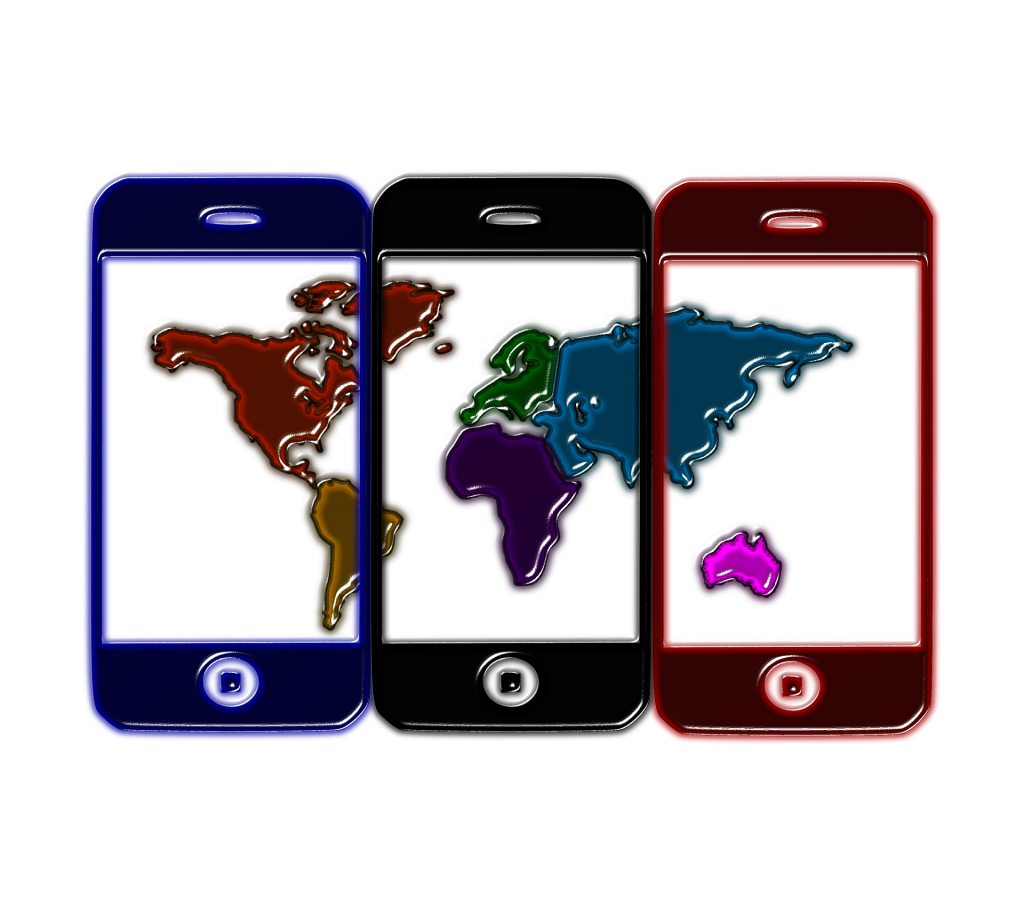 We probably didn’t need a comprehensive research report to tell us that digital is the king of today’s media kingdom.

But in case you need more convincing, McKinsey & Company’s Global Media report points out the most important trends for content creation and professional copywriting this year. Here are the four key lessons we’ll be walking away with from the comprehensive analysis:

By 2019, digital spending will be more than half of all media spending. Online advertising is moving even faster and is on track to become the largest ad category by 2017.

Notably, advertising has actually lagged economic growth over the past few years. In the past, advertising has grown more quickly than the economy in boom years, but lower digital ad rates are reversing that trend.

2) Ad spending is slowing, but don’t tell that to digital.

Global media spending rose 5.4 percent in 2014. That seems like healthy growth, but it’s actually lower than gains recorded from 2009 to 2012. McKinsey predicts an ongoing slowdown in future years.

But in the digital and content marketing world, things look better than ever. In 2014, digital advertising was the fastest-growing category and it is expected to stay on top for at least five years.

So how can a spending slowdown be in the forecast? It’s all in the big picture. Although 2014 digital ad spending exploded by 16.1 percent, ads in all remaining media increased just 1.6 percent.

3) Mobile is winning the digital race.

Smart phones and tablets are quickly becoming the primary digital platform. Over the past five years, access to mobile broadband rose 24 percent—a huge advantage over the 13 percent increase in fixed broadband penetration.

4) But don’t count traditional media out just yet!

Television was still the largest piece of the global ad spending pie in 2014, taking home 38.7 percent of advertising and marketing dollars. And when you look at emerging economies, all forms of traditional media are still experiencing healthy growth, including more traditional newspapers and print magazines.

In developed nations, there’s no question that the transition to digital has decimated print media. However, McKinsey has some good news for those who still prefer paper. The report hypothesizes that most people who were likely to abandon print have already done so, and there are still millions of households that continue to subscribe to newspapers and magazines. As growth in broadband Internet moderates, there will be smaller impacts on print media than in the past.

After dissecting these numbers, one thing is clear: businesses of all shapes and sizes would be wise to continue to invest in content marketing in the next year and beyond. This includes developing informative, quality blog content, articles and social media content on a consistent basis.

If you need assistance with these efforts, consider working with a firm that provides professional copywriting services tailored to brand’s content marketing strategies.