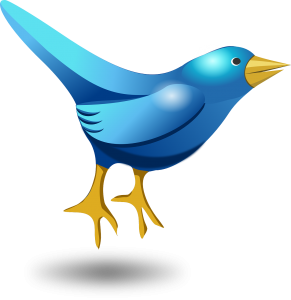 It’s a challenge that’s more common for businesses than you might think. You may have set up a Twitter profile, have been posting for some time (or even a long time) and, despite your best efforts, are failing to gain followers. In fact, you may even see your follower count gradually decline. Why is this happening?

On a social network through which un-following another person is as easy as a single click, users don’t need much of a reason to stop following a particular individual or brand. The following are some of the most common reasons social media writers give for why businesses lose—or fail to gain—Twitter followers:

While you can never completely avoid losing a follower here and there, you can maintain and build upon your base of followers by keeping these tips in mind. When you think of social media as a conversation rather than a megaphone, you’re sure to see improved results.