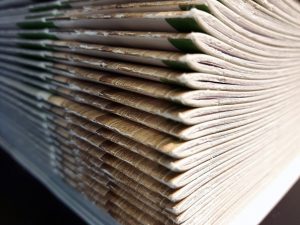 When developing a press release in the hopes of attracting local news media coverage, many individuals or organizations make the mistake of writing for the wrong audience: potential customers.

While this is certainly the way you want to approach most other forms of marketing writing, it’s important to keep in mind that the audience changes when it comes to press releases. Rather than your typical consumer, your press release needs to be written for the reporters and editors who make the final decision on if and how your news gets shared.

First, let’s look at how a journalist decides what to cover. Newsrooms typically receive hundreds or thousands of press releases each day, so there is no shortage of story ideas coming across a reporter’s desk. The key is to make your news stand out.

When determining if a press release has the potential to make for a compelling story, reporters ask themselves one question: “Is this important to my readers?” To make this decision, they consider the following:

Despite all this, the decision to run with a particular story often depends on the journalist’s personal judgment and the other news happening that day. While having a skilled content writer develop a sound, well-crafted press release goes a long way, it sometimes comes down to luck. Keep these concepts in mind, however, the next time your company or organization sends out a press release.

Related: How to make the most of your media pitch