‘Deadpool’ is a Huge Hit, Due Largely to Great Marketing 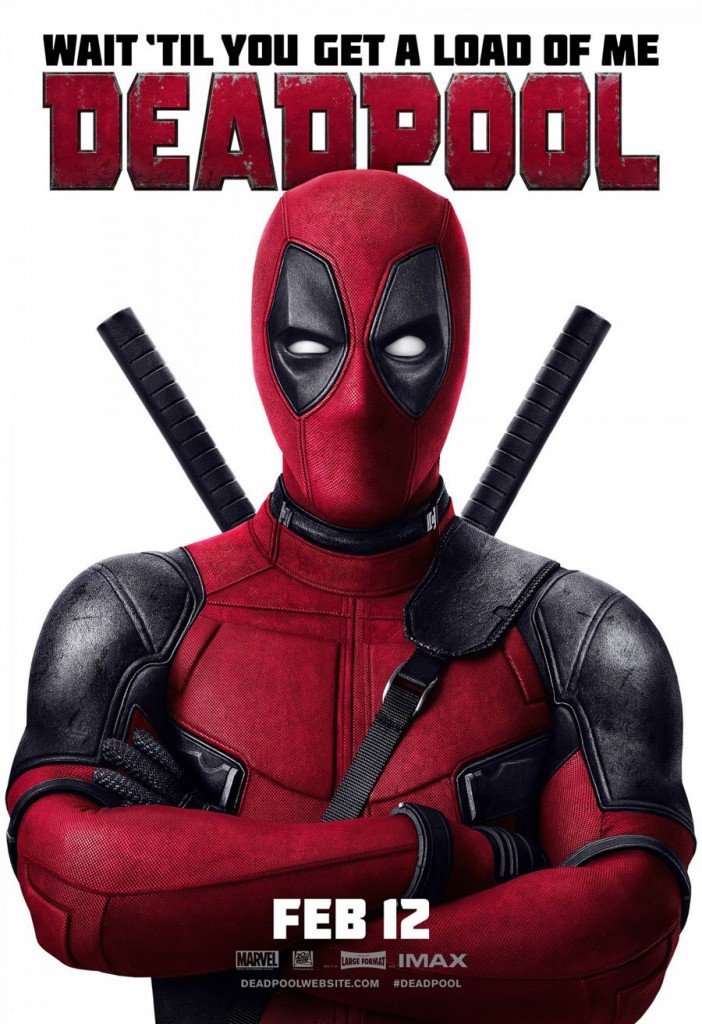 From the minute the “Deadpool” movie starring Ryan Reynolds was announced, there were skeptics abound all across the Internet. The popular Marvel character has an immense following, but is also well known for being lewd and generally not fit for a younger audience.

Some fans doubted the movie would keep true to the spirit of the comic, opting instead for a “watered down” version of the hero to appease theater companies and sell more tickets. Others believed 20th Century Fox would indeed go for an R-Rated superhero movie the character calls for, but because of that, the movie would end up being a box office flop.

Both sides were wrong. “Deadpool” kept its R rating and has been a box office smash—and it’s largely thanks to the way the movie was marketed.

The following were the core elements of what made the movie’s marketing efforts such a big success:

Fans who might have been worried that 20th Century Fox would whitewash the Deadpool character had their fears alleviated from the minute the first trailer for the movie came out.

Here was Deadpool, embracing foul language and lascivious behavior, cracking inappropriate jokes left and right and breaking the “fourth wall” with regularity. The moviemakers were very aware of the biggest concern fans had regarding the firm, and so they wasted absolutely no time putting those fears to bed. That allowed the hype machine to get rolling early on in the promotional process.

It had a star who was invested in the character, and it showed

Actor Ryan Reynolds has been lobbying for years to get the movie made, and was deeply invested in the film and the character. By turning Reynolds into the face of the marketing for the franchise, and the face of the franchise itself, 20th Century Fox was able to portray “Deadpool” as a project of passion for a well-liked movie star, giving fans the sense that this movie was, in fact, going to be something special.

It embraced its rating

The movie never shied away from anything that earned its R rating. In fact, it fully embraced it, both in the movie itself and in the marketing used. The trailers and posters were largely a reflection of what the movie is.

After a record-breaking $132 million opening weekend that some never thought possible, it’s clear that “Deadpool” is only just getting started, and it has been largely due to smart marketing and a true understanding of the movie’s target audience.