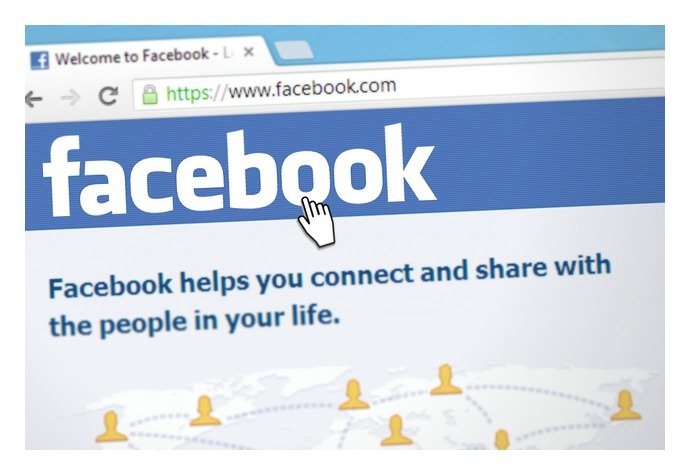 It has already been about two years since Facebook made the somewhat controversial decision to create an entirely separate app, called Messenger, for all private messages sent and received via Facebook over mobile devices. Now the social media platform is taking the next step with the app: monetization.

According to a recent report from TechCrunch, Facebook plans to start placing ads inside Messenger within the next few months. The format of the ads is unclear at this time, although it’s expected that they will work similarly to the ads in the standard Facebook app—and the Facebook-owned Instagram app.

The report gathered its data from leaked documents from Facebook itself. These documents indicate that ads within Messenger, while working similarly to ads in other apps in the way they appear, will be different in terms of when and where they show up. The ads will only appear in message threads with businesses, and those companies will then only be able to deliver ads to people who have previously contacted them via Messenger.

As part of this plan, Facebook will allow for brands to create and share personalized URLs that link back to a new message thread with their page. These URLs make it significantly easier for brands to communicate with their followers on Facebook, and could even be the start of a new way for companies to use messenger as a live customer service channel.

There is no exact information available on when the ads will begin to roll out, but the report suggests the second quarter of 2016—and so they could be here soon. Facebook has not yet issued any public comment on the Messenger ads.

Facebook has experienced some blowback with how it manages advertising in the past, so experts say the company will need to be careful with how it implements ads in Messenger, if it does in fact choose to do so. This is especially true given the early critiques of the messenger app that many users had. The app now is now approaching a billion users.

So what’s the most likely scenario? Users will initially provide some blowback to the ads, which will last a few weeks, but then gradually accept them as part of the Facebook experience—much like they largely have done with the once-controversial Messenger app as a whole.

ProPRcopy develops engaging, relevant social media content (including Facebook) for businesses and organizations across a wide range of industries.