Fallout 4 is out today. Here’s how Bethesda ensured its smooth launch. 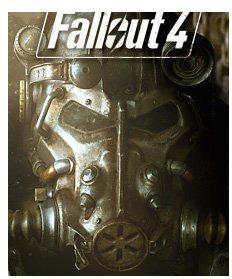 Gamers across the world are united today in their excitement for Fallout 4, the much-anticipated next installment in the classic game series by Bethesda. It has been five years since the last Fallout game hit the shelves, and seven years since the last one made by Bethesda Game Studios debuted. So far, reviews have been nothing but positive.

In an age in which game debuts often become big-time debacles (think Sim City, Halo: Master Chief Collection, Diablo 3, Grand Theft Auto V’s multiplayer and others), Bethesda managed to not only create a hype machine, but also deliver on fan expectations. A lot of that has to do with the marketing campaign the company put together.

Here are a few elements of what made Bethesda’s Fallout 4 marketing campaign and subsequent launch such a success:

Any business looking to market the release of a new product can learn from the strategies employed by Bethesda this year. It’s sure to go down as a case study in ultra-effective marketing.