FTC weighs in on advertising rules related to content marketing 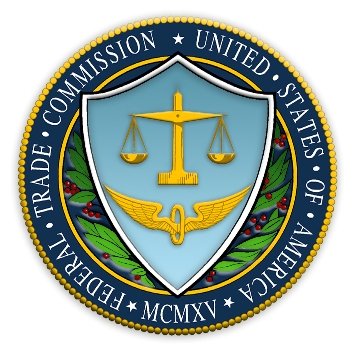 Roughly two years after initial hearings on native advertising rules for digital and print publishers and content marketers, the Federal Trade Commission has finally released a new set of guidelines by which these publishers must abide.

Under the new guidelines, the FTC does not require full disclosure that all sponsored content is advertising. However, the agency is urging publishers to include some variation of the word “advertisement” alongside native ads that could otherwise create confusion if consumers would be unable to discern reasonably quickly that what they are looking at is, in fact, a paid advertisement versus an unbiased piece of content marketing.

Native ads are those paid for by advertisers that match the function and form of the platform on which it appears. It could be a video or an article, but produced specifically with the intention of marketing. There has been some industry controversy and discussion within the last several years about what exactly is considered native advertising and the responsibility publishers have to disclose that a specific piece is “sponsored content,” hence the need for the FTC to weigh in on the matter.

The new guidelines were released December 22, 2015. In them, the FTC states that “advertisers should not use terms such as ‘promoted’ or ‘promoted stories,’ which in this context are at best ambiguous and potentially could mislead consumers that advertising content is endorsed by a publisher site.”

The FTC also states it does not like terms like “presented by,” “sponsored by,” “promoted by” or “brought to you by,” as customers could interpret them as meaning the advertiser in question funded the content, but did not actually create it.

In issuing these guidelines, FTC officials say they hope to end some of the ambiguity between organic content marketing (or real news) and advertisements, and make this form of marketing more transparent to consumers. It will be especially interesting to see how this changes the way major online publishers display content deemed to be advertising on their websites. It’s certainly a big moment for the world of digital advertising.