Google Glass, once thought to represent the future of mobile technology, is quickly losing steam as increasing numbers of early fans are abandoning the eyewear for different reasons. 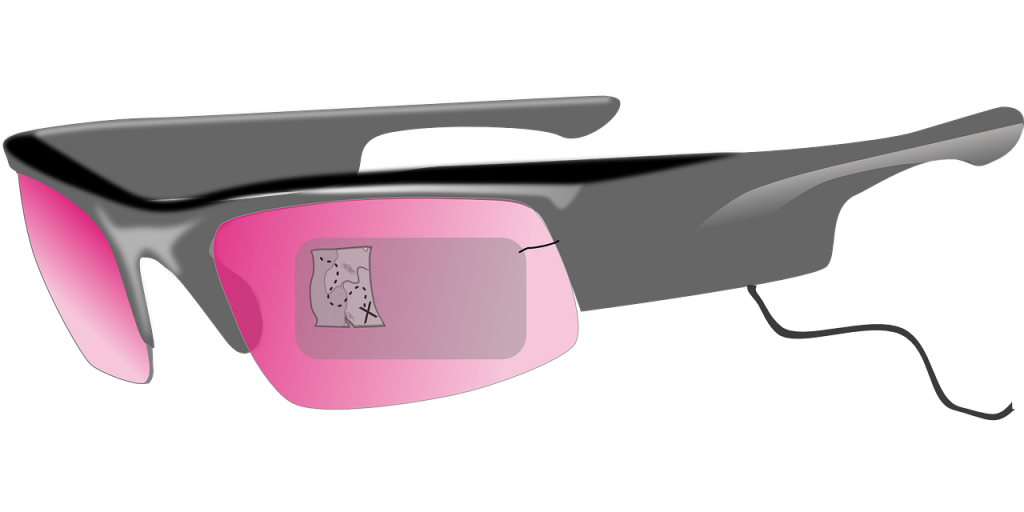 According to a recent Business Insider article, many early users and app developers have lost interest in the glasses, which include a processor, camera and small computer screen tucked onto the edge of the frames. Google has even pushed back Glass’s launch to the general public, and is now reportedly looking into more niche uses for specific industries that could use the device. However, it appears as though there’s limited potential for Google Glass to find success in the wider consumer market.

Another sign of this change in focus has been the fact that many of the developers behind Google Glass have left the company in recent months, or have shifted to other projects. The developers that remain on board seem to have changed to more business-oriented (rather than consumer-focused) mobile apps, and Twitter recently jumped ship, as well.

Ever since Google Glass launched its first model, dubbed in the “Explorer,” in April 2013, the glasses have been the subject of their fair share of ridicule, with critics pointing out that the devices’ ability to record video without others realizing it represented major a violation of privacy. There have also been concerns that the glasses are highly distracting and limit wearers’ peripheral vision. In fact, a substantial number of the early adopters have begun selling their models on eBay, often for about half the original price of $1,500.

On the other hand, the Glass at Work program, launched earlier this year, has seen some positive results in certain industries, including health care and manufacturing. There is also some potential for foodservice and aviation companies to adopt some form of the technology, as well.

For now, it doesn’t appear that Google Glass will achieve widespread success in the consumer mass market unless the company and developers can make some significant adjustments. Unlike other devices like smart phones and the newly released Apple Watch, Google Glasses simply aren’t cool. It doesn’t look like that will change anytime soon, unless Google and its partners can shift to a more effective means of marketing the devices.