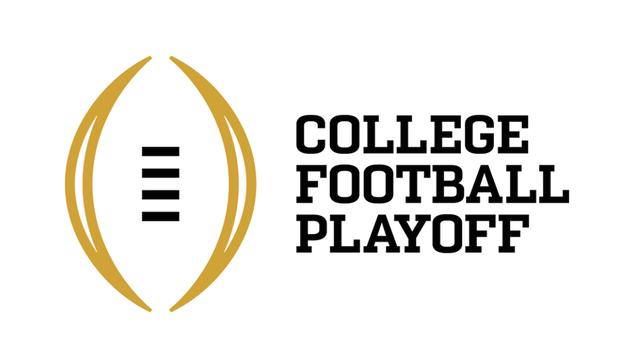 The Super Bowl might be the biggest single-day advertising event of the year, but college football bowl season is a nearly month-long advertising spectacular. Tonight is the final game of the college season with the National Championship Game, and we thought it would present a good opportunity to look at how brands are attaching themselves to universities, teams, fans and the games themselves, hoping to get some name recognition out of the events.

The most recent year for which there is complete data available for exactly how much sponsors paid for bowl naming rights is the 2012-2013 season. That year, there was $99 million spent on the naming rights for 35 bowl games. Of that, approximately $71 million went directly to ESPN, which packaged the naming rights for bowls, along with season-long ad packages for what were, at the time, Bowl Championship Series bowl games (the BCS has since been disbanded).

Individual prices ranged from the low end of $350,000 for each the Gildan New Mexico Bowl and Famous Idaho Potato Bowl to $17.5 million for each the Allstate Sugar Bowl and the Tostitos Fiesta Bowl.

These rates have only increased since then. Numbers are not yet available for the slate of 2015-2016 bowl games, but the top-paying sponsors for the big-name bowls in 2014-2015 paid between $25 million and $30 million for their naming rights—a significant increase in just two years.

Bang for their buck

This all begs the obvious question: are the naming rights worth the price? How much of a return are brands really getting for dropping tens of millions of dollars on naming rights to college football bowl games?

Certainly, these brands are getting a lot of exposure. The games, especially the top-tier bowls, the playoff games and the National Championship, are all viewed by millions of people. The brands also get first dibs on TV ad slots during the games, and even have their names and logos painted onto the field.

Of course, small business owners can hardly fathom spending so much money on a single marketing opportunity. But it’s always interesting to analyze how these big-time brands prioritize their spending. Even for these companies that everyone generally knows, exposure is a huge deal.

The takeaway here seems to be that even when you think you have established success in your marketing, you always need to stay at the front of your customers’ minds. There’s no such thing as “enough” when it comes to promoting your brand—as evidenced by the major companies investing in the bowl season.

The College Football Playoff National Championship Game, which pits Clemson University against the University of Alabama, starts at 8:30 p.m. EST tonight on ESPN.