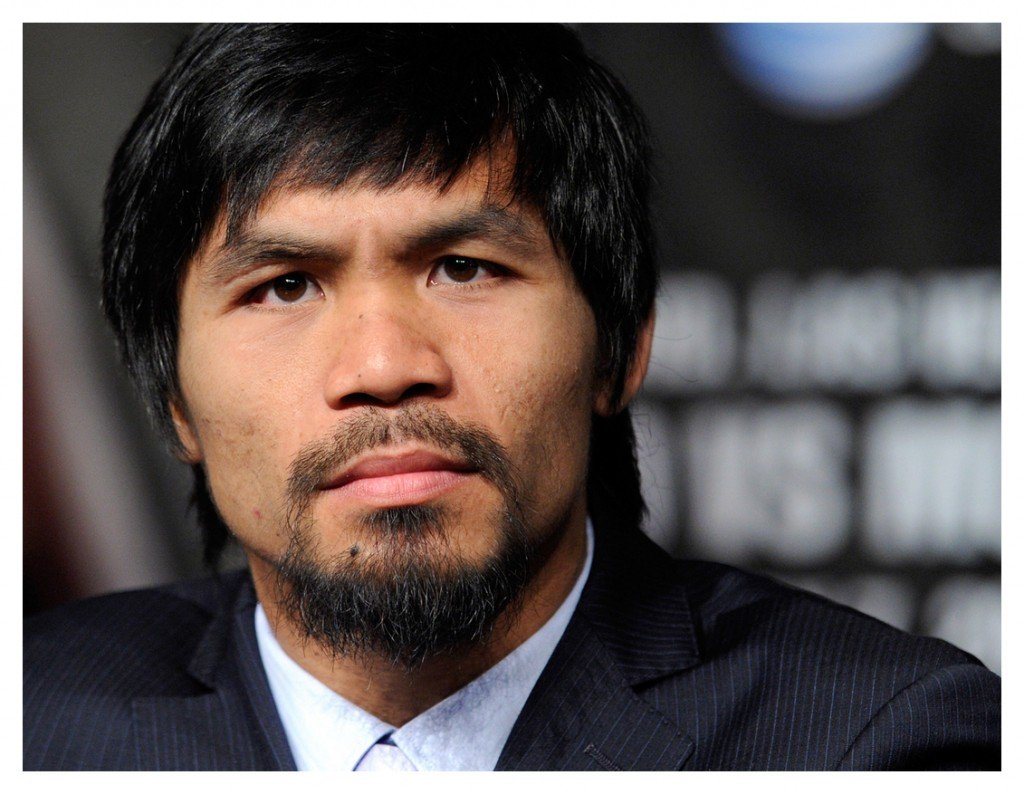 In the most recent example of a brand distancing itself from controversy, sports apparel giant Nike officially terminated its advertising contract with Manny Pacquiao after the boxer was quoted saying offensive things about homosexual people in a published interview.

Soon after the news broke, Nike released the following statement:

“We find Manny Pacquiao’s comments abhorrent. Nike strongly opposes discrimination of any kind and has a long history of supporting and standing up for the rights of the LGBT community.”

Pacquiao had been contracted with Nike for approximately a decade, and wore Nike-branded gear during many of his fights. As of February 17, the global brand had removed all mentions of Pacquiao and all related products from its website.

These were not the first homophobic comments Pacquiao had made in public, but they were certainly the most vehement and highly publicized.

It’s also not the first time Nike has dropped an athlete for bad behavior. The brand cut ties with former NFL running back Ray Rice after his highly publicized domestic violence incident in 2014. It also dismissed Adrian Peterson, another NFL star, after his child abuse scandal, and Olympic athlete Oscar Pistorius in the wake of his murder allegations. Pacquiao, however, appears to be the first to be terminated in recent memory for comments made to the media.

This illustrates part of the risk brands take on when they bring in celebrity endorsers. There’s a reason high-profile athletes like Russell Wilson and J.J. Watt have raked in endorsements—brands see them as having a wholesome, low-risk image, and they feel good about tying their image to them. But when a controversy arises, these brands risk having their own image compromised as a result of such a close marketing relationship.

We saw this recently with Subway, as well. In the aftermath of the Jared Fogel scandal, the company completely distanced itself from the individual who had been the face of the chain for more than 15 years.

Brands understand that when controversy arises, they need to distance themselves from the source if at all possible if they hope to avoid taking a hit. Manny Pacquiao is just the latest example—but it’s unlikely he will be the last.