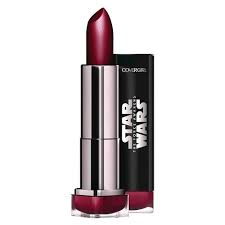 As “Star Wars Episode VII: The Force Awakens” continues to demolish record after record at the box office, you’ve probably noticed that the hype has extended far beyond the movie theater. Take a stroll down the aisle of just about any store and you’ll find some sort of Star Wars-themed product. Browse the Internet and you’ll be hard-pressed to avoid stories about the movie or various related advertisements.

Here are just a few examples of how the force hype has been with us this season:

Brands certainly have not been shy about leveraging the full force of the Star Wars franchise to market their products in new (and fairly creative) ways. But as the movie reaches its fourth week in theaters, is there an end in sight to the mania? Obviously there is, but only time will tell for sure.