Startup attempts charitable way of getting around ad blockers 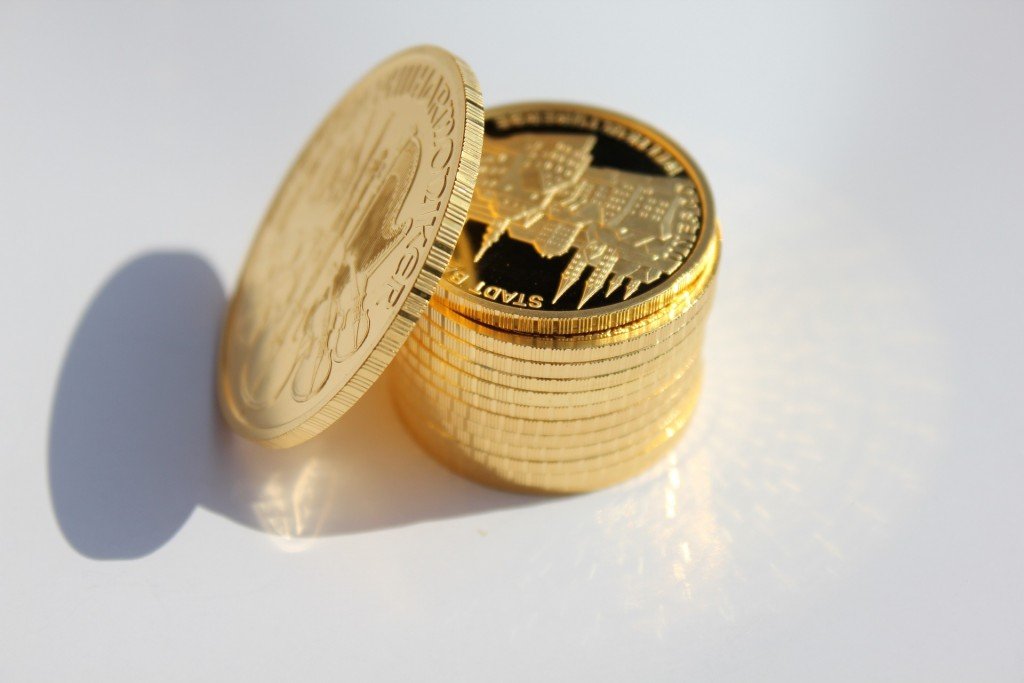 The rise in prevalence of ad blockers has been well covered in the media recently, and many brands have been left to wonder how they will get online customers to actually see the advertisements for which they are paying good money. One new startup based in Australia has a unique, feel-good way to get people to actually sit through ads.

The company is called Make Some Change. Its idea is that rather than being forced to watch advertisements when you really don’t want to, you can visit the Make Some Change website and watch ads there. For every ad you watch, the company will donate money to charity.

Make Some Change developed its own digital currency called Change coins, which are generated every time content is viewed on the website. The person who watches ad content on the site may then select a charity listed on the site that they would like their money to go to. One change coin is worth five cents American and seven cents Australian.

Right now, 35 percent of revenue from Change coins goes directly toward supporting charities, while another 35 percent goes to amplifying brand messages and exposure. The final 30 percent pays for keeping the site up and running. The company apparently impressed Australian investors enough that they received seed funding of A$800,000 (about US$581,044).

The two founders of the startup, Jesse Richardson and Michael Battle, both have backgrounds in advertising. They see this as a win-win-win venture for advertisers, charities and customers. As they say, advertisers don’t really want to disrupt the user experience, charities are always looking for new sources of donations and customers can have a better online experience while being able to help important causes with minimal effort.

It’s certainly an interesting model, and it remains to be seen how sustainable it truly is. Are Internet users charitable enough that they’ll keep visiting the website to avoid ads later on? Will enough advertisers team up with Make Some Change to keep it online?

It does provide yet another example of how online users will do just about anything to avoid having to watch ads online. If, for brands, it becomes a choice of participating in a program like this or losing ad views entirely due to ad blockers, their choice seems to be an easy one.