Study: Many Digital Ads Are Seen by No One 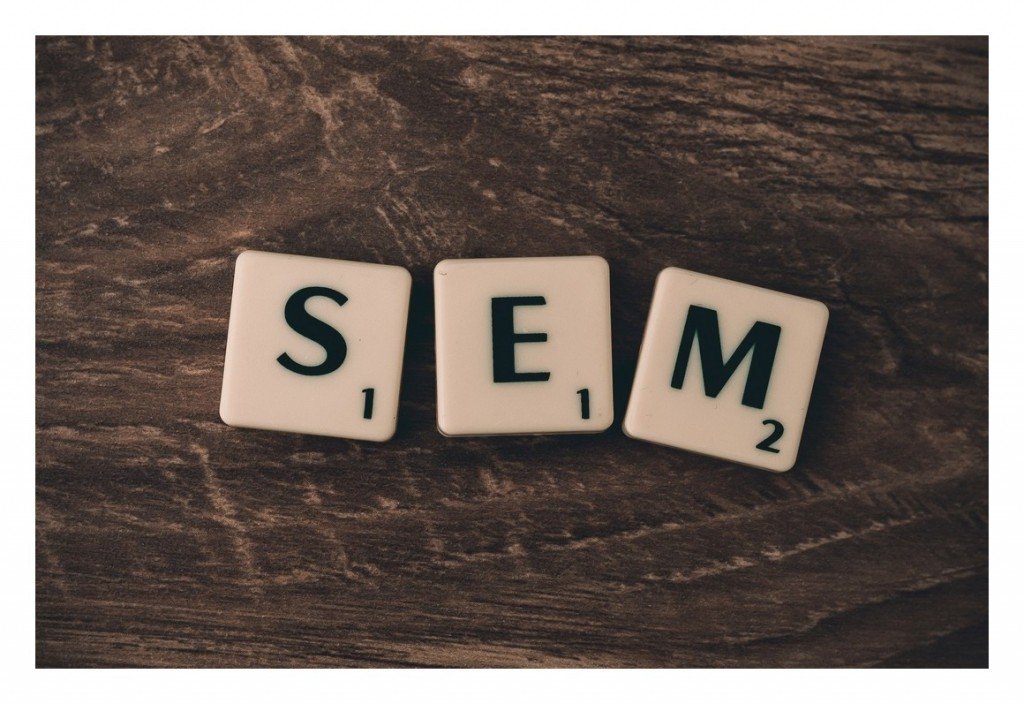 Marketers may be spending record amounts on their online advertising budgets, but there are still a large amount of them that will never actually be seen by humans.

This information comes from a new report on Mashable, which gives some insight into the search engine marketing (SEM) industry and the way some are attempting to game the modern digital ad system.

According to the report, there is a surprisingly large number of “fraudsters” who use automated bots that mimic human behavior online, generating fake clicks on ads and ultimately racking up the amount of money advertisers have to pay.

It’s easy to see where these types of scams would originate. After all, companies that provide pay-per-click advertising services need to ensure they are making money somehow, and if advertisers aren’t getting clicks on their ads, they’re going cancel their subscriptions to the PPC plan. Unfortunately, this devalues the great work of agencies creating highly effective digital advertising strategies for their clients.

Mashable points to a study released by the Association of National Advertisers revealing that this type of fraud could cost more than $7.2 billion in wasted online ad spending, which is almost $1 billion more than last year.

Researchers were able to determine whether clicks were coming from bots or real people with the help of special trackers. They tracked ads from 49 major brands and discovered these companies’ losses ranged from $250,000 to nearly $42 million each.

This fraud has been present basically since digital advertising began, but it has gotten more sophisticated and prevalent in recent years as more advertisers are emphasizing digital over more traditional forms of marketing.

Ads targeted toward more specific demographics are also more likely to be susceptible to this type of fraud, as demand for clicks often exceeds the actual number of people in that group who could realistically view a given advertisement. Trade groups are eventually going to have to get together and figure out a way to combat this problem, as it could substantially interfere with the success of businesses engaging in online marketing strategies.

If your company is engaged in pay-per-click advertising, always make sure you are working with a reputable provider. We’ve worked with a number of online advertising firms that do exceptional work for their clients—so you shouldn’t write off PPC in general. However, it’s also wise to supplement your digital advertising efforts with content creation and search engine optimization, thereby creative a more cohesive online marketing strategy for your brand.