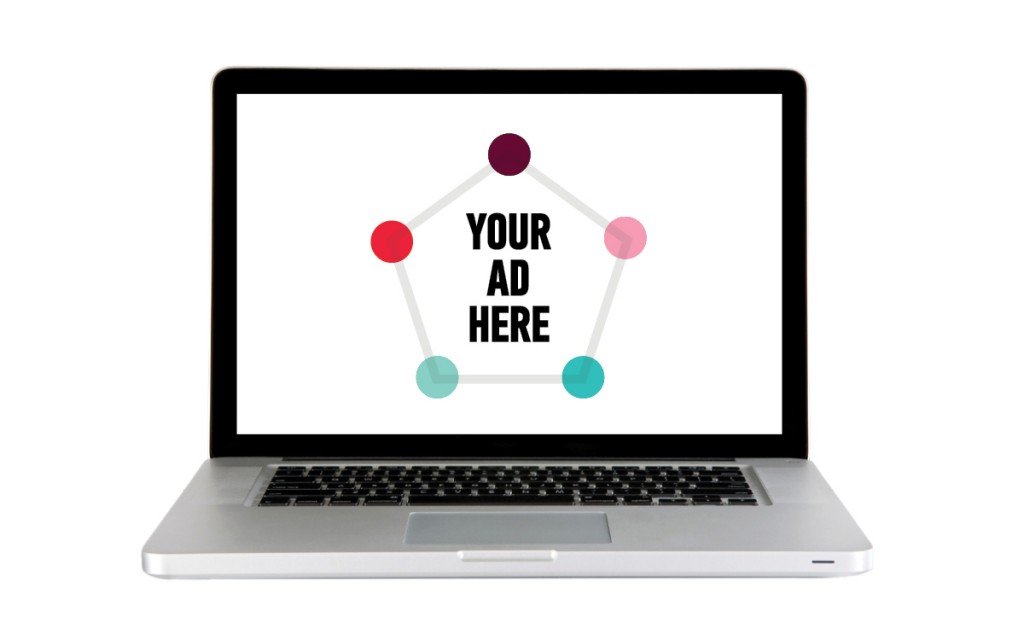 Digital marketers are becoming increasingly frustrated with the amount of users today who are using ad-blocking services while browsing the web. Click-through rates on banner ads are sinking to all-time lows, and marketers are blaming the widespread use of ad-blocking tools.

As a response to this, Yahoo recently decided to test a new feature that would lock users out of their email accounts if they had an ad blocker installed. The results were predictably disastrous.

News first broke about the feature being tested when a few Yahoo users complained on an AdBlock Plus forum that they were getting an error message when trying to access their email accounts. The message told users they needed to disable their ad blocker to be able to access their inboxes. The result was a great deal of outrage, both in that forum thread and across social media once the test was revealed.

A spokesperson from Yahoo released the following statement to Mashable, which reported on the incident:

“At Yahoo, we are continually developing and testing new product experiences. This is a test we’re running for a small number of Yahoo Mail users in the U.S.”

Plenty of other sites across the Internet have toyed with restricting people who have ad blockers installed from using their features. TV news websites like CBS are major examples—they prevent users from viewing online television episodes if they have ad-blocking tools installed. The CEO of the New York Times also said the newspaper’s website is looking into various ways to combat ad blockers. However, this is the first instance of it happening with email, which certainly has a much larger impact on users.

For businesses, like it or not, ad blockers are here to stay—which means it is vital to adapt. Customers simply get annoyed with being force-fed ads, as they find that it interrupts their online experience.

This is one of the reasons why effective, non-intrusive content marketing is so important. Well-written, regularly updated blog content, for example, provides excellent organic results over a long period of time. Outstanding social media content will always provide more user engagement than pop-up and banner ads.

It will be interesting to see what other types of drastic steps businesses and media companies will take to combat ad blockers before they finally realize they are fighting a losing battle.